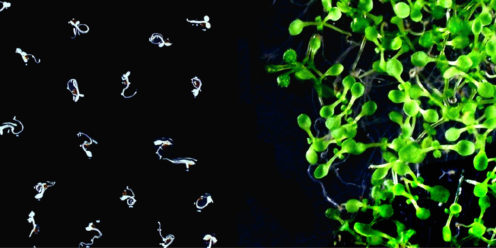 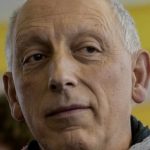 Professor in Plant Physiology. My expertise covers molecular and physiological responses to combined stress, stress-responsive sRNAs, and biosynthesis of flavonoids in crop plants such as grape and tomato. I am also concerned with the implications of these processes in the optimisation of plant growing and fruit processing techniques. I am a co-founder of Grape Srl and of StrigoLab Srl. 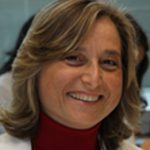 l.degara@unicampus.it
Full Professor of Plant Physiology Campus Bio-Medico University of Rome (UCBM)
Dean of the Department of Science and Technology for Humans and the Environment UCBM

2008-2010 Member of the Grants & Awards Committee of the Federation of European Societies of Plant Biology (FESPB).

2014 Member of the Plant Biology Panel for the evaluation of projects on Plant Biology in Space presented for founding by NASA, ESA, JAXA

2019- Member of the Scientific Council of the Department of Biology, Agriculture and Food Sciences (Consiglio Nazionale delle Ricerche)

2020-Elected Secretary General of the FESPB 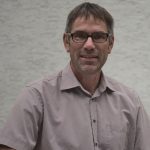 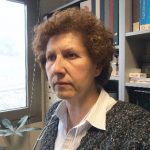 My research scientific carrier, currently focused in molecular, biochemical and functional aspects on the plant-pest interaction, is supported by 97 SCI articles, 20 book chapters and 2 books as editor. Index h: 38, total number of cites: 4,202 (source WOS). I have participated in 31 projects and collaborated with national and international research groups. I am “Garante” of the Severo Ochoa awarded project (SEV-2016-0672) for the CBGP-UPM-INIA for 2017-21. In parallel, I have developed teaching duties, I have participated in different research committees, I have been Gestor de Agriculture for the AEI (Agencia Estatal de Investigación) of Spanish Ministry of Science and I have collaborated as reviewer of articles and projects for public and private institutions. 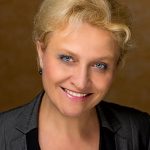 Charles University in Prague, Faculty of Science; Institute of Botany of Academy of Sciences CR

Academy of Sciences of the Czech Republic: Prague, CZ
2006-01 to 2011-12-31 | Scientist; Deputy Director of the Reseach Center of Excellence CBR (Insitute of Botany, Center for Bioindication and Revitalization (CBR)) 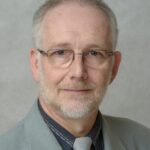 Chair of the Publication Committee (and Web Media): János Györgyey

János Györgyey is the president of the Hungarian Plant Biology Society since 2006, national representative since 2012. He have got his diploma at the University of Szeged as biologist in 1985. He obtained Ph.D. at the Hungarian Academy of Sciences in 1996 for his thesis entitled "Gene expression changes during hormone activated cell division and somatic embryogenesis in alfalfa". He began his research carrier in the same year in the Biological Research Centre, Szeged, Hungary where he is senior researcher now and principal investigator of the research unit working on Brachypodium distachyon. His main interests are plant molecular biology, developmental genetics, and abiotic stress physiology. With his colleagues, currently they are studying root development of Brachypodium focusing on LOB-domain transcription factor family, the effects of limiting water supply on root architecture, as well as the involvement of circadian clock in drought stress adaptation in roots. His publications and citation data can be find in the Hungarian Scientific Bibliography database (https://m2.mtmt.hu/gui2/?type=authors&mode=browse&sel=10002548&view=pubTable).

I started my biological career by studying Microbiology at the University of Paris XII. A master internship on with Agrobacterium rhizogenes introduces me to Plant Sciences. I spend a predoctoral stay in Sherbrooke (Quebec) to study plant metallothioneins and I obtained my PhD at INRA Versailles with Francine Casse, sequencing the genome of Potato Virus Y (1988) and was postdoc a CSIRO Canberra (Australia) to work on Tobacco Ringpot Virus Satellite RNA with Wayne Gerlach. I was back at INRA Versailles (1991) as junior group leader and moved to Commissariat for Atomic Energy (CEA) in Cadarache in 1999 and to Aix Marseille University in 2004 as a Professor. There, I developed a team studying translation and signaling through the TOR pathway in Arabidopsis thaliana.  The team is now located on the University of Aix Marseille Campus of Luminy in Marseille and is part of the Institute of Biosciences and Biotechnology of Aix Marseille associating CEA, CNRS and the University. (https://biam.cea.fr/drf/biam/english/Pages/laboratories/lgbp.aspx

Past Chairs of Grants & Awards Committee